Use Scroll Scene action to animate the element as it scrolls in and out of view.

Scroll scenes are used to animate parallax sections, reveal elements on scroll and to create complex animations that are controlled by scrolling the element.

Scroll Scene actions is placed on:

Each Scroll Scene has its settings and one or more animations that animate the main scroll scene elements or its descendants.

Select the scroll direction: vertical, horizontal or auto detect. Although Auto detect (default) will work in many cases, it is recommended to set the direction explicitly with horizontal or vertical.

Scroll scene animations have individual Enable on controls as well.

Progress is a helper that shows the percent of the scrolled scene. This information is helpful for seeing when the scene starts and ends and for setting up start times of scene animations.

Check to show debug scroll indicators that show the start, end and trigger for the scroll scene.

Start and end of the scene

Start and end control at what scroll position the scene starts and ends. This can be set in different ways:

We also have legacy options for the sake of compatibility with Pinegrow Interactions 1.0. With all of these, the end of the scene is set with the Duration setting:

Let’s take a detailed look at all of these start and end options.

Describe the start and the end of the scene

But the new Scroll Scene lets gives you full control over selecting the scrolled element and defining when the scene starts and ends.

To do that select the Describe option. This will reveal a group of fields that lets you define scroll scene with a human-understandable sentences, like these:

Start and end description has the following fields:

Let’s take a look at the couple of examples:

Section without a Scroll Scene

The Scene will end at the bottom of this Section

This is a convenience setting for running the animation through the whole scroll area.

The Scroll Scene with Whole scroll area option should be added to the scroll container, body or html for the window viewport.

In this example we have a Scroll Scene with Whole scroll area on the scroll container element that animates the progress of the scroll:

Set the position at which the scene starts:

Duration of the scene is not set in time, but as the scroll distance.

It is specified as % of the viewport (visible page area) height or in px as the absolute distance.

Default duration is 200%, or two viewport heights. This ensures that the scroll duration will cover the whole cycle of the scene visibility: it will start when the element enters into view at the bottom edge of the viewport, move up, start to disappear behind the top viewport edge and then move out of the view completely.

Note that this assumes that the scene is not larger than the height of the viewport. For larger scenes the duration needs to be adjusted accordingly.

Offset adjusts the enter and leave events by the amount of specified pixels.

For example, setting the offset of 200px and Start on enter will activate the scene when the element is 200px into the view.

Scroll scene can be pinned to the viewport when it comes into view and unpinned when it leaves the view.

That means that the scene will become fixed (stuck) at the top of the view and will not move through the duration of the scene. Once the duration ends, the scene is unpinned and start moving out of view.

This scene will be fixed to the view for the length of its duration.

Note that the Pin effect is implemented by inline CSS styling with and inserting a placeholder element into the structure of the page. In some cases this can create conflicts with CSS styles or dynamic code. In case of issues, try changing the Pin settings.

The way how the pinning is done can be customized with:

Pin element – select the element that will be pinned. By default, this is the scene element. There can be only one pinned element per scene.

Pin type – the element can be pinned with position:fixed or by using the CSS transform. By default, the Interactions library will try to chose the best approach.

Append to body – check to re-parent the pinned element and append it to the body element.

Spacing – chose the way how the spacing is added below the pinned element. By default, Interactions try to chose the best approach.

Snapping moves the scroll into selected positions after the user stops scrolling.

Snap to setting has the following values:

Delay, duration and ease can be used to customize the snapping animation.

The most useful setting is to snap the scroll to positions of selected children elements.

In this example we have a Scroll Scene on the scroll container and activate snapping to its children elements: 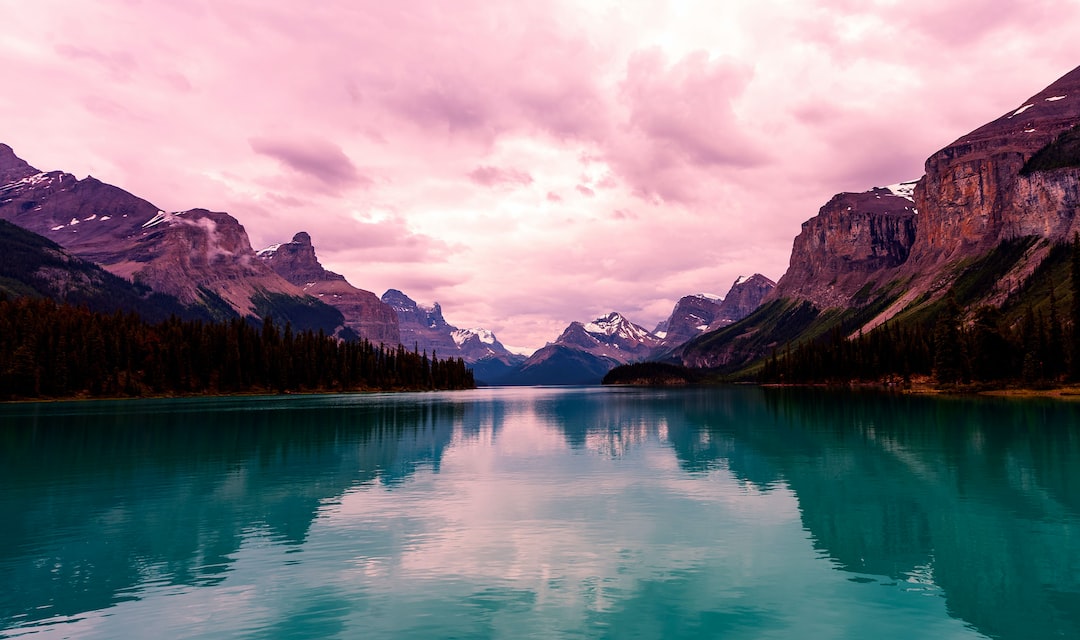 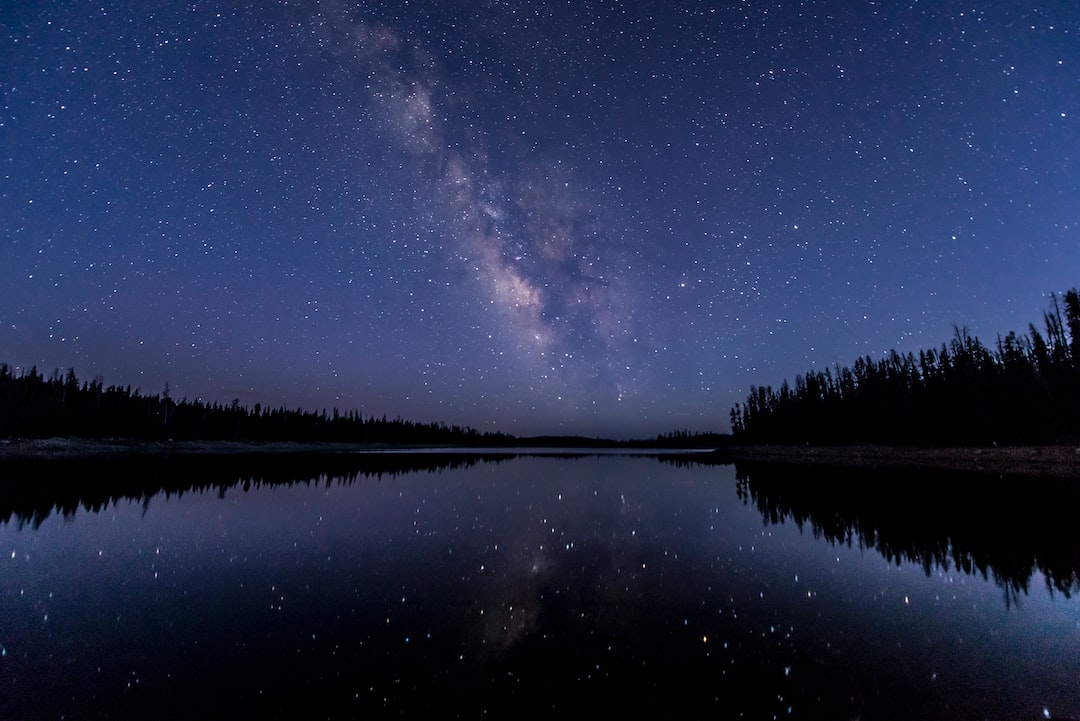 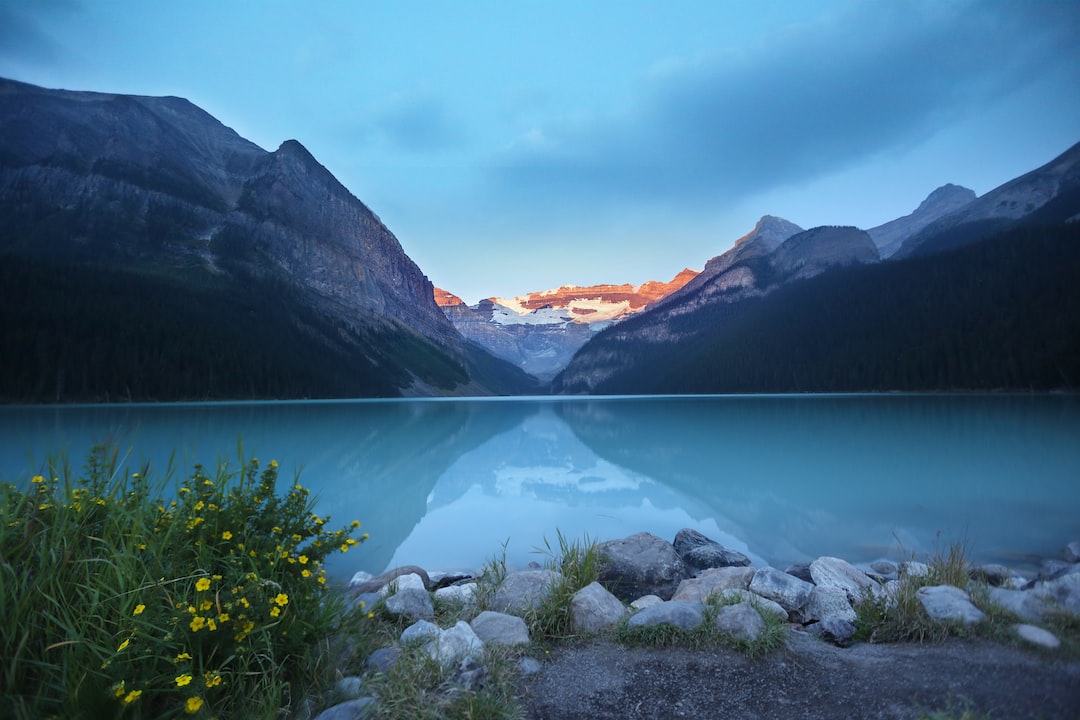 We can add offset to the snapping animation by setting the Top covered value in Pagination & Options section of the Scroll Scene.

In this example the top 20px of the scroll container are set as being covered, so the elements will be snapped 20px after the top.

Next, you specify one or more animations that are played when the item becomes current and ceases to be current.

Pagination items can also scroll to their element, see Scroll to transforms.

Scroll scene can have up to ten animations. Each of them animates one or more target elements.

Click on Add animation to add a new animation item to the scroll scene.

Target selects the element that will be animated. By default, the scene element itself is animated by the selected animation.

I have two animations

Animation is the animation that will be played on target elements as the scene is scrolled.

You can select one of predefined animations or chose to create a custom animation with the Timeline editor.

I’m fading in from below…

You can also select a predefined animation and then customize it in the Timeline editor by clicking on the Edit animation button.

This can be changed with Advanced options.

The scroll position at which the animation will be started. By default, that is 0, the beginning of the scroll progress. The value is set in %.

By default, all animations finish at the same time, at the end of the scroll duration.

Set how to play the animation:

I’ll just go along with the scroll…
I’ll be triggered at 50% and go on independently!

For animations played with scroll, set the scene progress position at which the animation ends. By default, that is the end of the scene. The value is expressed in %.

You can override duration of animations that are played independently of the scroll progress. The value here is the actually time the animation should take to play from start to finish.

Select the scroll direction at which the independent animation should play.

Reverse in opposite direction

When checked the independent animation will be reversed when scrolled in the opposite direction from the one set in Scroll direction.

Replay each time setting on independent scroll animations will cause the animation to be replayed every time the scroll scene becomes visible.

Normally, the animation is played just once, unless it has the Reverse in opposite direction checked and it has reversed previously.