Pinegrow 2.6 is available for download. Our focus for this release has been making the user interface easier to use, making it more flexible and consistent.

Lots of further UI improvements will happen in the next few months. Instead of releasing one big UI redesign that would be unfamiliar to most users, we’ll implement and release changes in a gradual way.

Edit code in a separate window

Open code editor in a separate window. That’s especially handy if you have multiple screens. 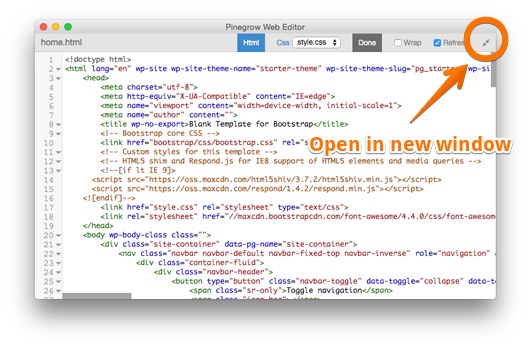 The tree displays vertical guides for different nesting levels with a highlighted guide for the current level. 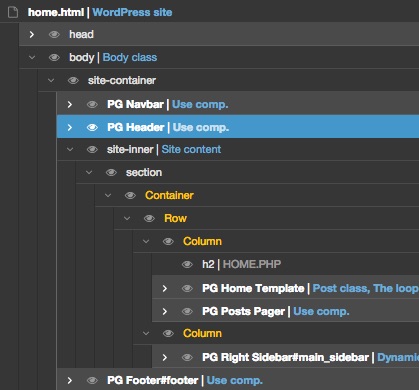 Components: Make the selected element an instance of a chosen component

This is a very useful feature, especially if you’re adding components to an existing page. For example, after creating a component definition for a team member, select team members on the page and use “Make the selected element an instance of” to make them into instances of the team member component. Pinegrow will even take care of editable areas for you. 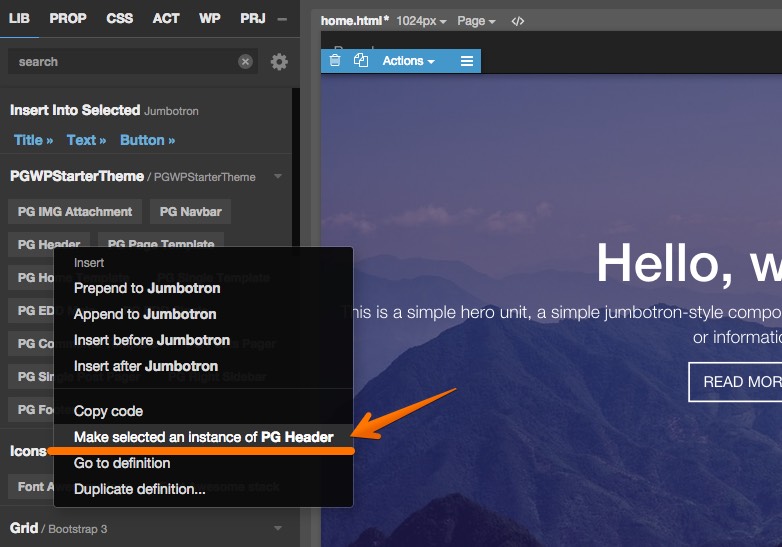 WordPress template parts can now be easily linked with Smart components so that they appear in the LIB panel from where they can be easily added to any page in your theme. Learn more » 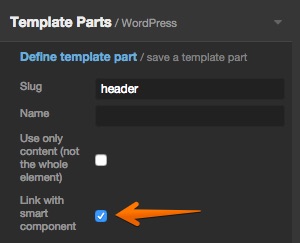 And as always, we also have a bunch of bug fixes.